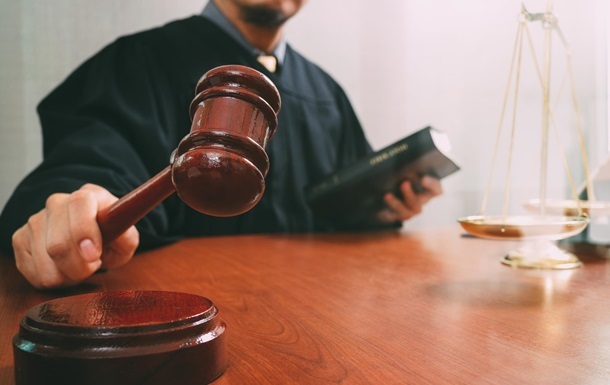 The court found the suspect guilty under the article on the creation of a terrorist group or organization.

The court sentenced to 10 years in prison the commander of the reconnaissance unit of the “DPR” separatists, who was directly involved in the hostilities against the Armed Forces of Ukraine. About it informs Office of the Attorney General on Monday, February 21.

In court, the prosecutor’s office proved that a resident of Donetsk from 2014 to the present day has been contributing to the activities of the “DPR”. He served as deputy commander of a separate reconnaissance company of illegal armed formations – the 1st separate Slavic motorized rifle brigade of the 1st army corps of the so-called “Ministry of Defense” of the “DPR”. .

The court found him guilty under the article on the creation of a terrorist group or organization (part 1 of article 258-3 of the Criminal Code of Ukraine). The separatist received 10 years in prison with confiscation of property.

The beginning of the term of serving the sentence will begin to be counted from the day the convicted person is detained and the sentence is carried out.

Earlier, the court sentenced the “DPR” separatist for an attempted terrorist attack near Zaporozhye. The defendant recruited a law enforcement officer who was supposed to blow up the store and the office of volunteers located in a high-rise building.

The court also sentenced two who fought for the “LDNR” to 10 years. Since 2014, the convicts have been in the ranks of illegal armed groups. In particular, they fired at the positions of the Armed Forces of Ukraine.

PR: delegate accused of diverting public resources to his own home is removed from office