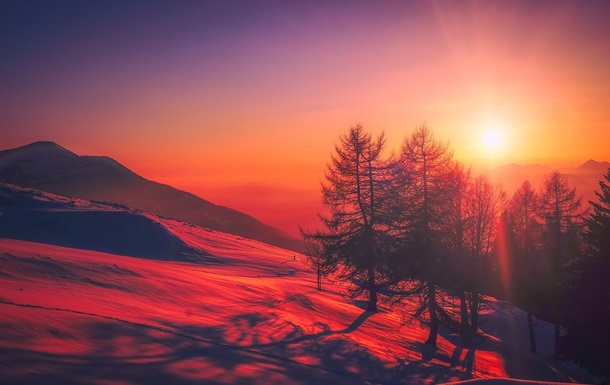 The day of luring good mood, the day of reflection and the international day of support for victims of crime are the most interesting events on February 22 at Perild.com. 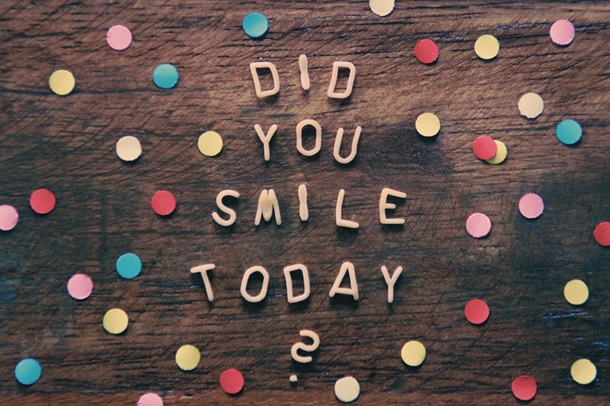 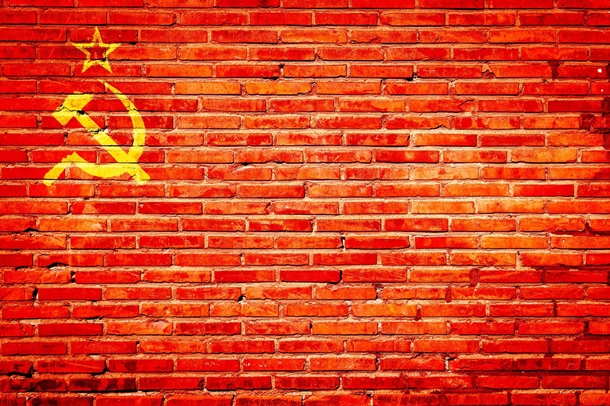 Day of the creation of the general plan of the USSR


Who was born on February 22

On this day, the Orthodox Church honors the memory of St. Pankratius of the Caves and the martyr Nicephorus. The Monk Pankraty of the Caves lived in the 13th century. He was a recluse and hieromonk of the Caves Monastery. Pankratius led an ascetic life in the caves and became famous for the gift of healing.

In the folk calendar, this date is known as the Pancratic Day. Earlier they said: “Not every Pankratius is rich in bread.” Last year’s stocks were running out, and there were still several cold months ahead, so we had to save. 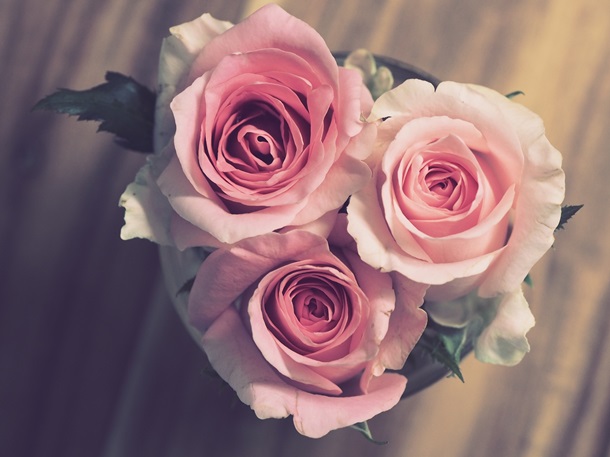 PR: delegate accused of diverting public resources to his own home is removed from office