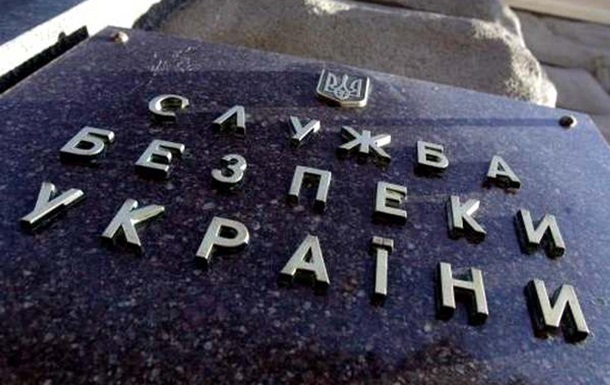 The press secretary of the SBU department in the Kharkiv region confirmed the interception of a telephone conversation of the organizers of a series of terrorist attacks in Kharkiv.

In Kharkov, terrorist attacks were planned in the churches of the Moscow Patriarchate. The SBU intercepted a telephone conversation of the organizers of a series of terrorist attacks. Writes about it Interfax-Ukraine with reference to the press secretary of the SBU department in the Kharkiv region Lilia Domashenko.

“Yes, we confirm the interception of a telephone conversation about the organization of terrorist attacks in Kharkov. The attacks were supposed to take place in the churches of the Moscow Patriarchate. We warned representatives of the UOC-MP. The person who was supposed to carry out the attacks has been identified. Now the whole range of necessary actions is being carried out,” Domashenko said.

It is noted that on the morning of Tuesday, February 22, Kharkiv telegram channels published a recording of a conversation during which two men discuss the possibility of carrying out and paying for several arsons in churches in the city.

“Of course, I won’t do it, but I can do a couple. I looked, there on Kholodnaya Gora you can get up there from behind, you can throw it at Nauchnaya,” the “performer” says.

His interlocutor insisted on carrying out four arsons. He also warned that before breaking windows and setting fire to churches, the “performer” must leave a “sign” – the letters NI.

Earlier it was reported that the SBU published audio recordings of the planning of terrorist attacks in Odessa.