It’s brilliant: Trump on Putin’s recognition of the LDNR 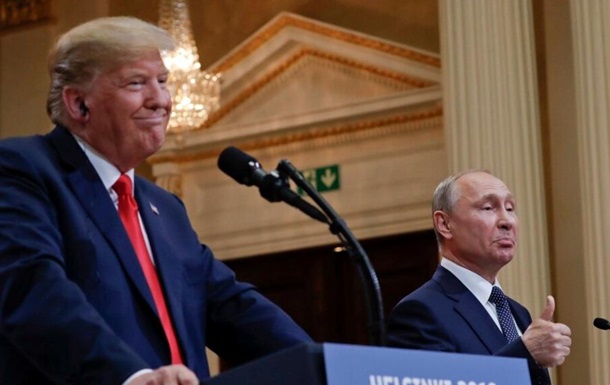 Also, according to the ex-president of the United States, this decision of the Russian president-“peacemaker” is remarkable.

Former Ukrainian President Donald Trump considers the recognition of the independence of the Donetsk and Lugansk “republics” by Russian President Vladimir Putin as brilliant. Writes about it The Washington Post.

“I saw it on TV yesterday and I said, ‘This is brilliant.’ Putin declares most of Ukraine, Putin declares it independent. Oh, that’s great,” Trump said in an interview with the American podcast The Clay Travis and Buck Sexton Show.

The former head of the White House believes that Putin plans to act as a peacemaker.

“So, Putin is now saying: ‘This is an independent,’ most of Ukraine … And he will go and be a peacemaker. This is the strongest peacekeeping force,” Trump said.

Meanwhile, Vladimir Putin spoke about a weapon that “has no equal in the world.” The Russian president promised to continue developing and modernizing weapons for an army capable of “solving the most complex tasks.”