The OSCE condemned the recognition of the LDNR 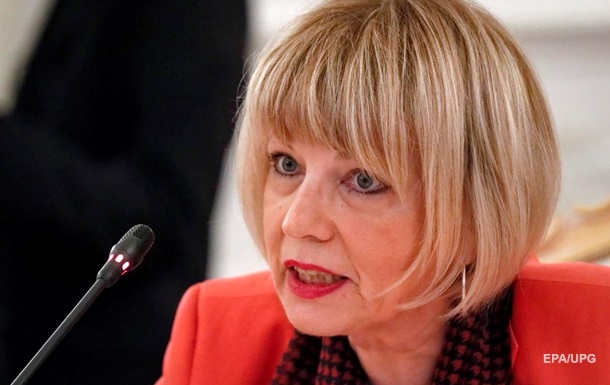 Russia has been given a clear signal to cancel the recognition of ORDLO and withdraw its troops, the OSCE Secretary General said.

At a special meeting of the OSCE Permanent Council, “a clear signal was given to Russia calling for the withdrawal of troops.” The organization also condemned Russia’s recognition of the LDNR. About this on Tuesday, February 22, stated OSCE Secretary General Helga Schmid.

She wrote that she joined the second special meeting of the OSCE Permanent Council on the situation in Ukraine this week.

“Russia has been given a clear signal to cancel the recognition of ORDLO and withdraw its troops,” Schmid stressed.

According to Poland’s Permanent Representative and Chairman of the OSCE Permanent Council, Adam Halaczynski, during the extended meeting, “the OSCE participating States expressed solidarity and full support for Ukraine and called on Russia to reverse the decisions that undermine the sovereignty and territorial integrity of Ukraine.”

“The gross violation by the Russian Federation of international law, the principles of the OSCE and the Minsk agreements was condemned by more than 40 speakers. Russia and Belarus questioned seemingly obvious arguments,” the Polish envoy said.

The meeting expressed broad support for the work of the OSCE Special Monitoring Mission to Ukraine.

Earlier, the OSCE Secretary General called on the parties to the conflict to withdraw heavy weapons from the security zone, observe the ceasefire and protect civilians.