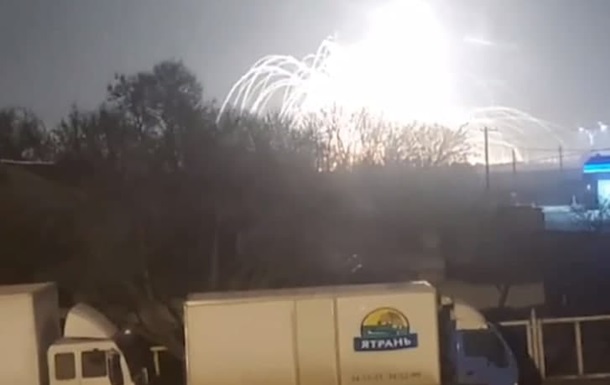 The Russian invasion is taking place in the largest cities of Ukraine – strikes are carried out by cruise missiles.

The Black Sea Fleet of the Russian Federation launched a special operation in the Black and Azov Seas. An airborne detachment landed in Odessa. This was reported by Interfax-Ukraine on the morning of February 24.

According to the edition with reference to the Ministry of Defense of Ukraine, in Nikolaev – strong fires because of explosions. Meanwhile, in Kharkov, the composition of rocket and artillery weapons was destroyed.

According to the adviser to the head of the Ministry of Internal Affairs Anton Gerashchenko in the PavlovskyNews Telegram channel, the Russian invasion is taking place in the largest cities of Ukraine – strikes are carried out by cruise missiles.

Strategic objects are being shelled in Kiev.

Recall that Putin announced the start of a special operation in the Donbas more than an hour ago. Shortly thereafter, explosions took place in various cities of Ukraine.

The mayor of Boryspil reported explosions near the airport

Kuleba: The world can and must stop Putin