The mayor of Boryspil reported explosions near the airport 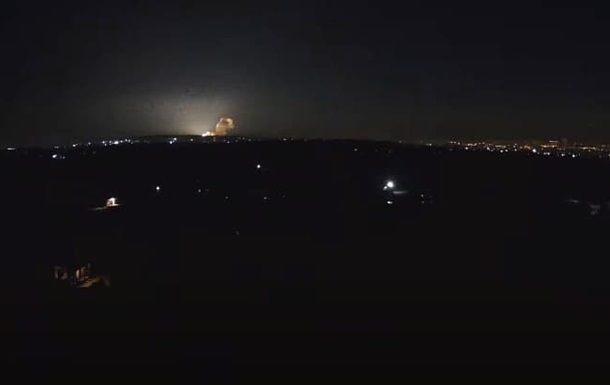 Explosions are heard in a number of large cities of Ukraine

The explosions were caused by the work of the Ukrainian air defense forces, who worked on unknown unmanned vehicles.

According to Borisenko, the explosions were caused by the work of the Ukrainian air defense, which worked on unknown unmanned vehicles.

Recall that in the early morning of February 24, Russian President Vladimir Putin announced the start of a military operation on the territory of Ukraine. Immediately after this statement, reports began of explosions in large cities of Ukraine.

Kuleba: The world can and must stop Putin

The first report on the Russian invasion of Ukraine appeared