China does not consider Russia’s attack on Ukraine an invasion 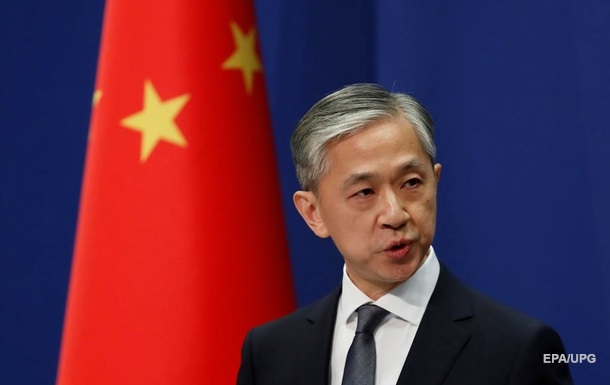 Beijing has refrained from condemning or criticizing Moscow for attacking an independent and sovereign country.

The Chinese government refuses to recognize the Russian military operation in Ukraine as an invasion and refrains from criticizing the Kremlin. The agency reported Reuters with reference to a comment by Chinese Foreign Ministry spokesman Wang Wenbin.

Beijing confirmed that it respects the territorial integrity of all countries, but considers the issue of Ukraine “difficult and with a special historical background.”

Also, the Chinese side does not support the sanctions policy against the Russian Federation.

“Sanctions have never been an effective means of resolving the problem. We hope that the relevant parties can work to resolve problems through dialogue and consultation,” the Chinese Foreign Ministry spokesman said.

Earlier it was reported that Georgia would not join the sanctions against Russia. Prime Minister of the country Irakli Garibashvili stated that this is contrary to the Georgian national interests.