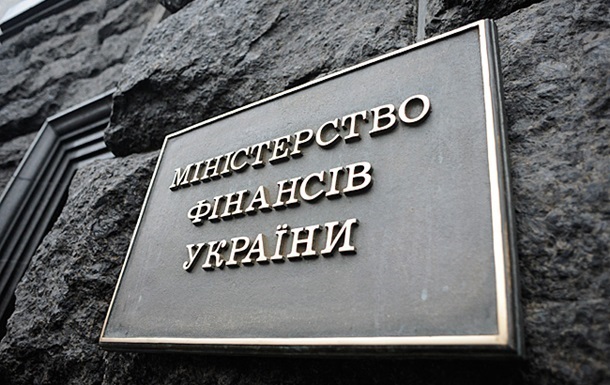 The budget in February was overfulfilled by almost a quarter

Since the beginning of February, the budget has received UAH 97.4 billion. Monthly painting completed by 123.7%.

Budget revenues in February were overfulfilled by 23.7%, informs press service of the Ministry of Finance.

“According to the latest data from the State Treasury Service, since the beginning of February 2022, the general fund of the state budget has received UAH 97.4 billion. The monthly list has been completed by 123.7%,” the statement said.

The Ministry of Finance notes that it continues to fulfill its functions and supports the Armed Forces of Ukraine in every possible way, despite the difficult military conditions. The department thanked the taxpayers.

Recall that on February 23, the Verkhovna Rada allocated an additional UAH 23 billion for defense.