Losses of occupiers are growing rapidly – Ministry of Defense 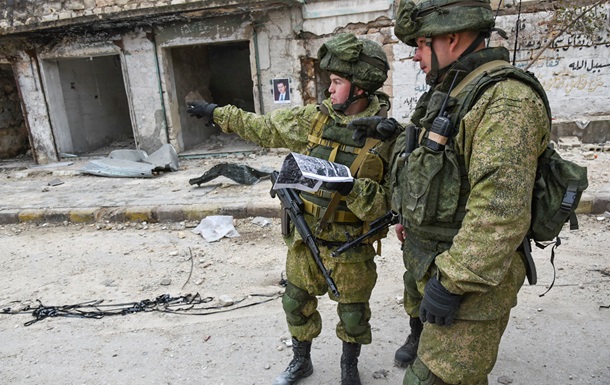 Malyar gave a summary of the losses of the Russian army

The number of liquidated soldiers of the occupying country has already reached three thousand. over 500 armored vehicles were destroyed.

As of 6 am on February 26, the Russian army, which arrived in Ukraine, lost 3,000 personnel. This was announced by the Deputy Minister of Defense of the country Anna Malyar in Facebook.

According to her, Ukrainian soldiers destroyed 536 armored vehicles, 14 aircraft, 8 helicopters and 102 tanks.

Recall that on the night of February 26, a heavy battle took place near Vasilkov. But he was taken under the control of the Armed Forces of Ukraine.

Also fighting continues in Kharkov. There, the enemy tried several times to break through the defenses, but was eliminated. Now the threat of artillery and attacks from aircraft in the area of ​​​​the airfield.