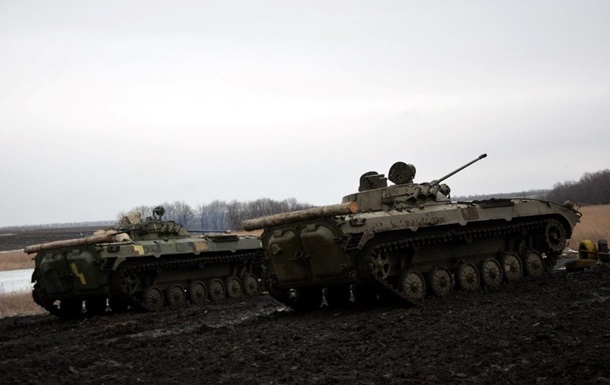 Three settlements in the region are still controlled by the occupiers

While it is quiet in Lisichansk, Rubizhne, Popasnaya, the humanitarian situation is satisfactory. Severodonetsk is preparing for defense.

In the Lugansk region, enemy forces temporarily occupied the settlements of Stanytsia Luhanska, Krymske and Markovka. About this on Saturday, February 26, informed Head of the Luhansk Regional State Administration Sergei Gaidai.

So, the head of the region provided operational information on the region as of 11:30.

According to his data, Severodonetsk preparing for defense. The humanitarian component is satisfactory. Shops will open if needed. The bomb shelters are ready. People are being urged to stay indoors.

IN Foxes, Rubizhny, Popasnoy quiet, the humanitarian situation is satisfactory. The railway station is ready to receive trains for evacuation. City hospitals provide medical assistance to our fighters.

IN Happiness also calmly, they are gathering people for evacuation to Petropavlovka. There is a fuel problem. The funeral service buries corpses without documents. The exact number of victims has not yet been established.

IN Belovodsk the police monitor public order, weapons after yesterday’s offensive are now collected and distanced away from the local population. Bread is delivered. They are working to restore gas and electricity where it can be done safely.

IN Novoaydare quietly, the humanitarian component is still satisfactory, the delivery of products is complicated. IN Alekseevka the house of a large family suffered from shelling. No casualties, housing provided.

IN Starobelsk, Svatovo And Novopskove so far it’s quiet, the authorities are resettling the victims of yesterday’s shelling, the humanitarian component is satisfactory. Waiting for the ATM to load. There is one public transport route in Svatovo.

Citizens are urged to stay close to the openings.

Recall, the day before in the Lugansk region, Russian troops fired on buses that were heading to evacuate the civilian population.

Mariupol remains under the control of the Armed Forces of Ukraine