Greece announced the death of ten of its citizens in Mariupol 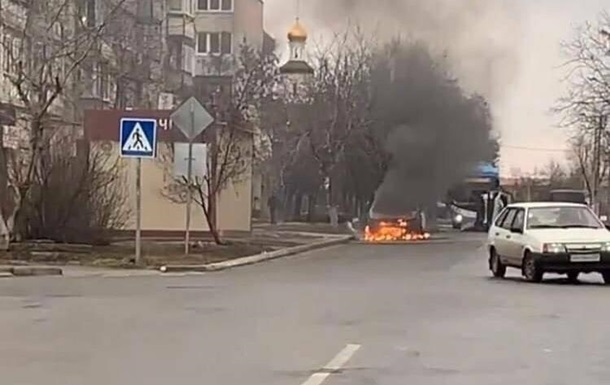 The Greek Foreign Ministry summoned the Russian ambassador after the death of ten Greek citizens as a result of Russian shelling of Mariupol.

In Mariupol on Saturday, February 26, as a result of Russian shelling, ten Greek citizens were killed, six more were injured. This was stated by Greek Prime Minister Kyriakos Mitsotakis. Reuters.

In this regard, the Russian Ambassador was summoned to the Greek Foreign Ministry.

Earlier it was reported that the Russian military shelled the Vostochny microdistrict in the city of Mariupol, Donetsk region.

Mariupol and Volnovakha in the Donetsk region remain under Ukrainian control after fierce fighting.

On the western borders of Ukraine, tens of thousands of refugees stand in lines for many kilometers