In Kharkov, a fighter jet dropped a bomb on a transport equipment plant 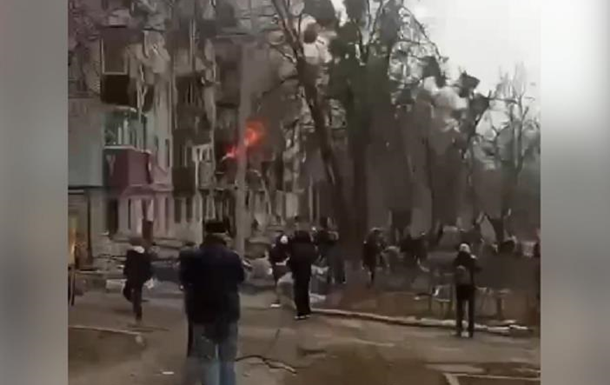 In Kharkov, an explosion damaged a plant for handling equipment and nearby houses. There are people injured.

In Kharkov, an enemy bomb damaged a handling equipment factory and nearby houses. The video of the consequences is published by a number of Telegram channels.

“A fighter plane dropped a bomb on a handling equipment plant. There are casualties,” the caption to one of the videos says.

Recall that on the morning of March 1, a missile attack was carried out in the center of Kharkov.

Airstrike in the center of Kharkov: the number of victims named