Sanctions in action. Russian woman will play with Svitolina without a flag 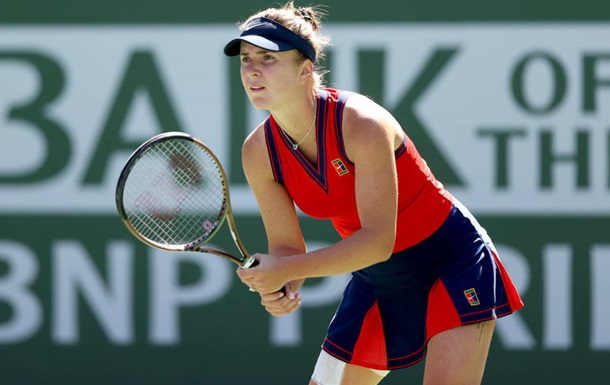 Potapova will play against Svitolina under a neutral flag

The organizers of the tournament in Mexico and the Women’s Tennis Association joined in the punishment of the aggressor.

Elina Svitolina refused to compete against tennis players from Russia and Belarus until they were deprived of the flag and anthem.

This condition was set by the first racket of Ukraine to the organizers of the tournament in Mexico and the Women’s Tennis Association.

The latter reacted to such an ultimatum with understanding and deprived the next rival of the Ukrainian woman, Potapova, of the flag. The Russian will perform at the tournament under a neutral status.

“Everything is agreed. The staff responsible for broadcasting the match, as well as those responsible for the game, confirmed that all flags and written attributes pointing to Russia will be removed during tomorrow’s match,” Svitolina is quoted as saying. Big tennis of Ukraine.

It should be noted that the meeting in Mexican Monterrey will take place on the night from Tuesday to Wednesday, beginning at 01:30 am Kyiv time.

All exits from Chernihiv are mined - Regional State Administration