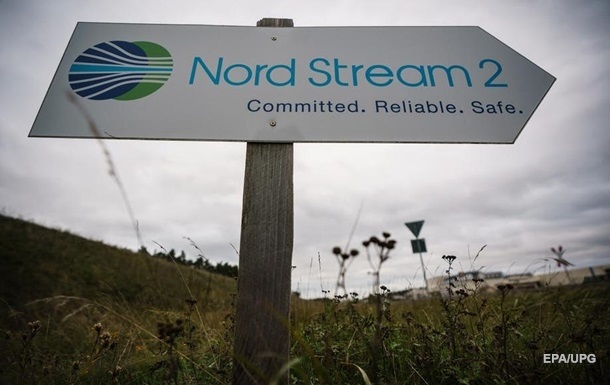 In the Swiss canton, the pipeline operator is not the only company with Russian capital that could go down this path.

The operator of the Russian gas pipeline Nord Stream 2 was forced to declare itself bankrupt after sanctions from the West. About it informed Sylvia Thalmann-Guth, Director of the Economy of the Canton of Zug, in an interview with the Swiss SRF on Tuesday 1 March.

As Thalmann-Gut emphasized, the operator of the gas pipeline between Russia and Germany was hit hard by Western sanctions and had to fire more than a hundred employees. Today the company declared bankruptcy.

Thalmann-Gut also added that this is not the only company with Russian capital in the canton that can follow this path.

Recall that earlier the New York Stock Exchange and Nasdaq stopped trading in shares of companies from the Russian Federation. Trading in shares of Yandex, Ozon, MTS and other companies has ceased. The regulators of the exchanges are still studying the sanctions imposed against them.

It was also reported that Visa and Mastercard blocked access to several Russian banks. Payment systems have begun to comply with the requirements of the sanctions imposed against Russia for the invasion of Ukraine.