Ukrainian esportsmen refused to cooperate with a Russian company 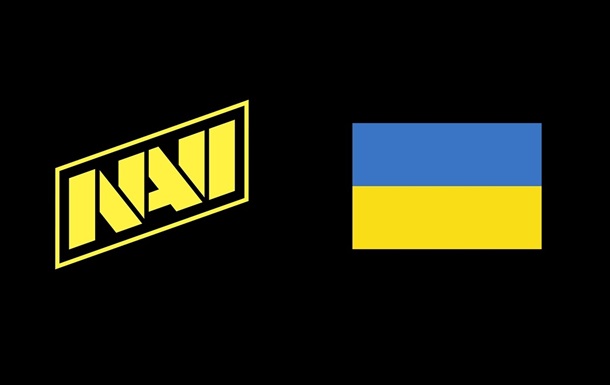 NaVi broke off cooperation with the ESforce holding

Natus Vincere has announced that it is terminating any cooperation with the Russian holding ESforce.

NaVi broke off cooperation with the ESforce holding. This was announced by cybersportsmen on NaVi official website.

It should be noted that the Russian association includes the Virtus.pro esports club, the RuHub studio, the Cybersport.ru portal, and the Epic Esports Events company, which organizes tournaments.

“In Ukraine, the sixth day of the war. The Russian army continues to shell residential areas: hundreds of thousands of residents left their homes, and the rest continue to fight for the future of the country. When people die and thousands of destinies in their native country are forever destroyed, there is no time for e-sports.

While NaVi staff and players spend their days in bomb shelters, the ESforce holding publicly denies all the horror that is currently happening in Ukraine.

We consider the position of this company unacceptable and anti-human. NaVi terminate any cooperation with the holding, including RuHub, Epic Esports Events, Cybersport.ru and Virtus.pro.

Separately, we want to express our gratitude to all the employees of the holding, who were not afraid of pressure and expressed their position. Thank you,” the statement said.

Danilov made a preemptive strike on Belarus

A TV tower was shelled in Kyiv. The Ministry of Internal Affairs of Ukraine reports that a shell hit her