British authorities have the right to detain Russian ships 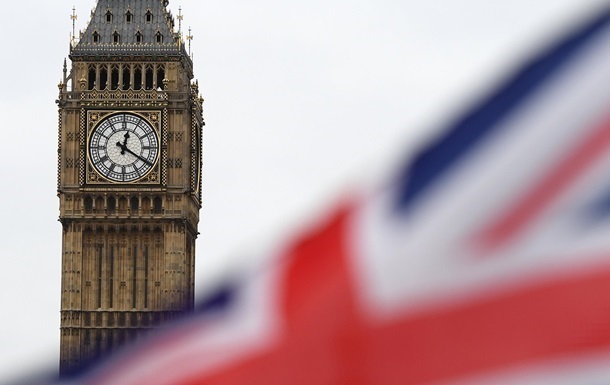 Most of Russia’s financial system is subject to UK sanctions, London said.

New sanctions against Russia for its invasion of Ukraine came into force in the UK. The authorities introduced, in particular, a ban for Russian ships to enter the ports of the country and additional economic measures. About it informed press service of the UK Department of Transport.

“The ban (to enter British ports – ed.) applies to any ships owned or operated by persons associated with Russia. The authorities will also receive new powers to detain Russian ships,” the message says.

In addition, the new measures provide for restrictions on individuals and legal entities to conduct financial transactions with the Central Bank of Russia and sanctions against the state sovereign fund (Russian Direct Investment Fund, RDIF) of Russia and its executive director Kirill Dmitriev.

As emphasized in the department, the additional economic measures taken today mean that most of the Russian financial system is subject to British sanctions.

The Network showed the consequences of the attack on Borodyanka