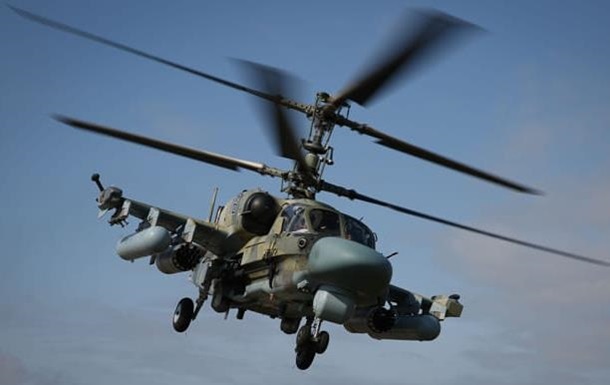 Enemy troops entered the battle with the Ukrainian defenders. There are no other details of what is happening yet.

In the city of Kharkov on the night of Wednesday, March 2, a battle began between the invader’s landing force and Ukrainian defenders. About it reported in the Telegram channel of the Verkhovna Rada with a link to the SBU.

“Russian troops landed in Kharkiv. The occupiers attacked the hospital – the Military Medical Clinical Center of the Northern Region. A battle began between the invaders and the Ukrainian defenders,” the report says.

Details of what is happening are not given. Note that the mentioned hospital is located near the city center.

Recall that for the last two days Kharkiv has been under massive rocket fire from the occupier. In particular, the night before, six missiles flew into the tank school. No casualties have yet been reported from this strike.

The invaders occupied the city of Trostyanets