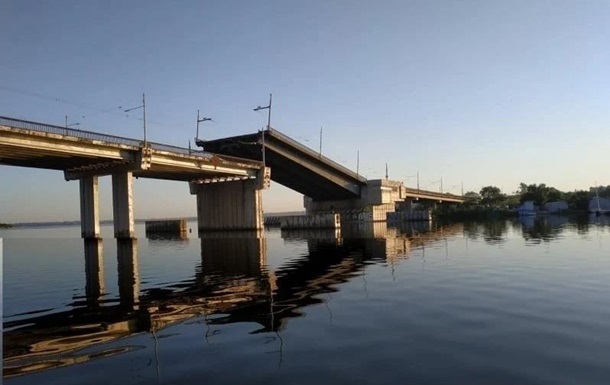 The head of the Regional State Administration announced the landing of Russian troops near the city and announced a curfew.

In the area of ​​​​the village of Balovnoye near Nikolaev, on the morning of Wednesday, March 2, a landing force of the Russian military landed. This was announced by the head of the Nikolaev regional military administration Vitaly Kim.

In this regard, he declared a curfew and called on all citizens to leave the streets immediately.

We will remind, on the eve of the Russian troops left Nikolaev. There were battles in the settlements of Bashtanka and Snegirevka.

Before that, the Russian army failed to capture the city of Nikolaev, he remained under the control of the Armed Forces of Ukraine.

Apple hardware stores did not open in Moscow. Suspension of work in Russia was reported by American Express, Boeing, Ford, Nike

Nikolaev is clamped into the ring - the mayor