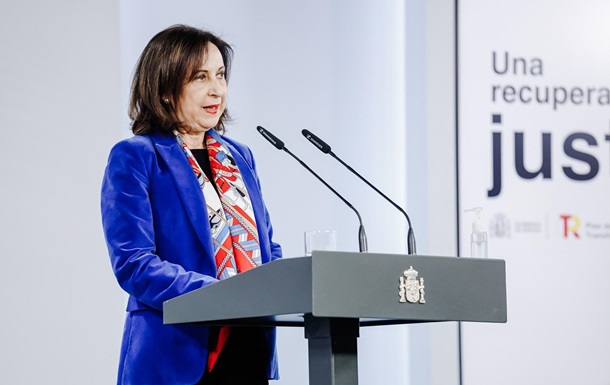 Planes with weapons will arrive on Friday. On board are more than 1,300 grenade launchers and 700,000 rounds of ammunition.

Spain sends two planes with weapons to Ukraine. Boards with 1,370 grenade launchers and 700,000 rounds of ammunition will arrive on Friday, March 4. This is reported Europa Press.

“The cargo will fly on Friday morning by Air Force planes to Poland to a point near the border with Ukraine, and they will be taken away by the Ukrainian authorities,” Spanish Defense Minister Margarita Robles said.

Robles stressed that this first delivery is “important” because it will allow for “highly customized protection” that can be used by “people who do not have much experience with weapons.”

“The most important thing is the unity of all. Ukraine is being attacked, Ukrainians are acting legally, protecting their lives,” the minister summed up.

The day before, Ukraine received the second batch of Javelins from Estonia.

Russia is preparing a landing in the Odessa region