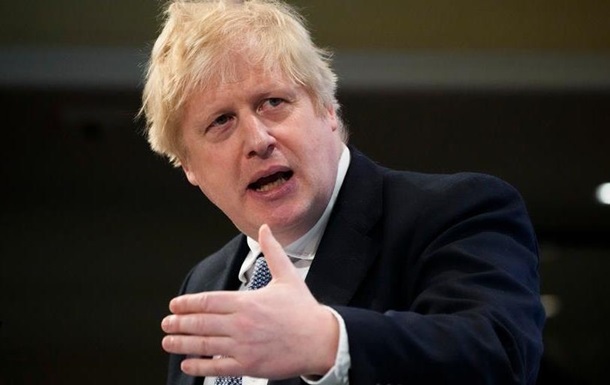 The actions of Russian troops in the area of ​​the nuclear power plant pose a direct threat to all of Europe, Johnson said.

Great Britain demanded to hold an emergency meeting of the UN Security Council because of the situation at the Zaporozhye nuclear power plant. Prime Minister Boris Johnson called the actions of Russian President Vladimir Putin reckless, and said that they pose a direct threat to all of Europe. BBC.

Such a statement was made as a result of a night incident at the Zaporozhye nuclear power plant, where a fire started due to the shelling of the invaders.

Ukrainian President Volodymyr Zelensky and Boris Johnson had an emergency telephone conversation and agreed that the top priority now is to force the Russian side to immediately cease hostilities in the nuclear power plant zone.

“I have just discussed with President Zelensky the serious situation at the Zaporizhzhya nuclear power plant. Russia must immediately stop the attack on the power plant and ensure unhindered access for emergency services,” British Prime Minister Boris Johnson wrote in Twitter.

In connection with the attack of Russian troops on the ZNPP, London demanded an emergency meeting of the UN Security Council.

Now Downing Street is saying that the situation at the Zaporozhye nuclear power plant will come to the fore on the agenda.

The shelling of the ZNPP: Zelensky urged Europe to wake up