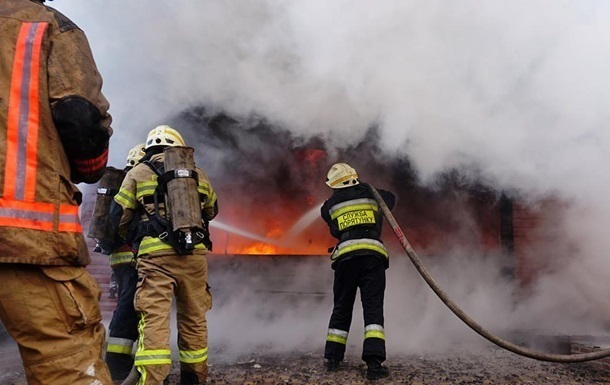 Rescuers eliminated the fire at the Zaporozhye nuclear power plant

The fire in the administrative building of the nuclear power plant was extinguished at 6:20. There are no victims or injured.

It is specified that the fire was in the ZNPP training building, that is, in the administrative part of the plant.

“At 06:20, the fire in the training building of the Zaporizhzhya NPP in the city of Energodar was eliminated. There were no victims or injured,” the report says.

Recall that this night, as a result of shelling by Russian troops, a fire broke out on the territory of the ZNPP. Three floors of five of one of the buildings of the training complex caught fire. At the same time, the invaders did not allow firefighters to get close to the object, firing at them.

War in Ukraine: the General Staff published a summary