Svitolina overcame the second round in Monterey 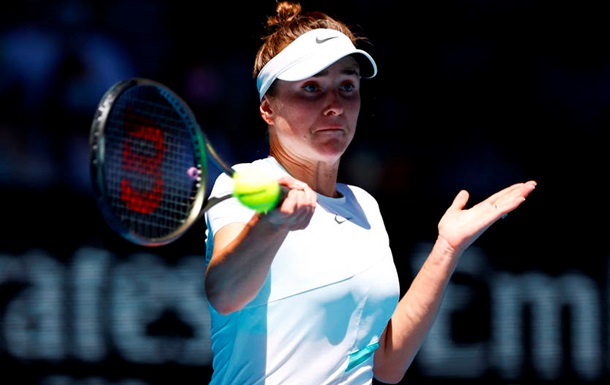 Svitolina made it to the quarterfinals of the tournament in Monterrey

The first racket of Ukraine in a difficult confrontation defeated the Bulgarian tennis player Victoria Tomova.

Elina Svitolina reached the quarterfinals of the WTA tournament in Monterey, Mexico. To do this, she had to overcome the resistance of the representative of Bulgaria Victoria Tomova.

The second round match lasted two hours and 25 minutes and stretched over three sets. During this time, the Ukrainian completed two aces, did not make a single double fault and converted seven out of 19 break points.

Tomova filed right through three times, made five errors when putting the ball into play and converted six out of 12 break points.