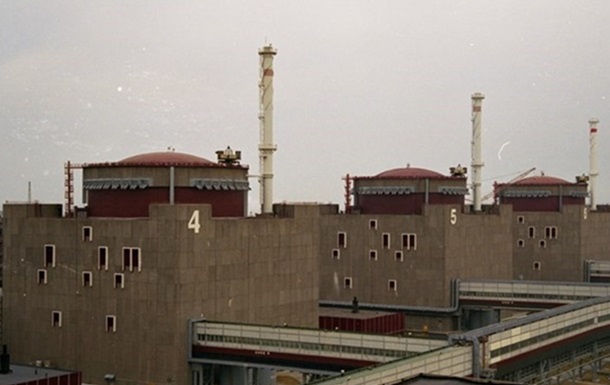 The employees of the power plant control the state of power units and ensure their operation in accordance with the requirements of technological regulations.

The site of the Zaporozhye NPP was captured by the military forces of the Russian Federation. This was announced on the morning of Friday, February 4, by the press service of the State Inspectorate for Nuclear Regulation.

“ZNPP power units maintain their integrity, there are damages to the building structure of the reactor compartment of power unit No. 1, which do not affect the safety of the power unit. Systems and elements important for the safety of the NPP are in working order,” the report says.

It is noted that changes in the radiation state have not been recorded at the current time.

The Information and Crisis Headquarters of the SNRCU has been activated. SNRCU and SSTC NRS specialists keep in touch with the management of Zaporozhye NPP.

Operational personnel control the state of power units and ensure their operation in accordance with the requirements of technological regulations for safe operation.

Meanwhile, the International Atomic Energy Agency (IAEA) announced that they were launching the Center for Incidents and Emergencies around the clock due to a fire at the Zaporozhye nuclear power plant caused by shelling by the invaders.

A column of enemy vehicles was destroyed in the Sumy region