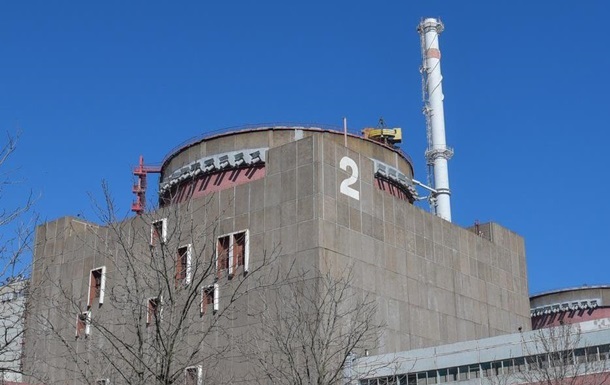 Putin’s shelling of a nuclear power plant takes another step forward in his reign of terror, the US embassy said.

The shelling of the Zaporozhye nuclear power plant in Energodar is a Russian war crime. About it informs US Embassy on Friday, March 4th.

Now the site of the Zaporizhzhya NPP has been captured by the Russian military. As a result of the night assault on the Zaporozhye nuclear power plant, three Ukrainian soldiers were killed by Russian aggressors. Two more were injured.

Rally in support of Ukraine takes place in Melitopol