Gerashchenko showed the broken column of the Russian Federation near Kharkov 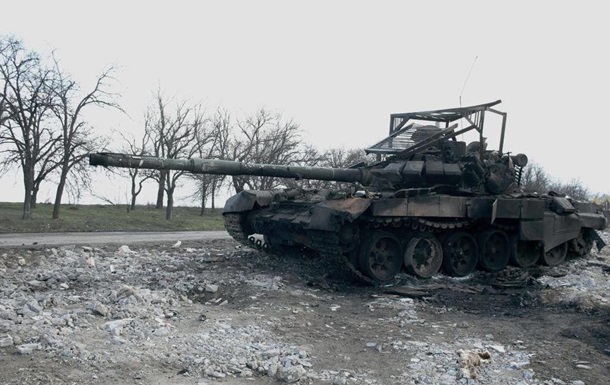 More than a hundred Russian paratroopers who landed in the Volchansk region to storm Kharkov were defeated, the adviser to the head of the Ministry of Internal Affairs also said.

Adviser to the Minister of Internal Affairs Anton Gerashchenko on March 8 published a video showing a broken column of Russian equipment near Kharkov.

“This is how the road from Kharkov to Stary Saltov looks now,” Gerashchenko signed the publication.

He also posted a video of a captured Russian Tigr armored car. According to Gerashchenko, a complete combat kit has been preserved.

In addition, the adviser to the head of the Ministry of Internal Affairs said that 120 Russian paratroopers who landed in the Volchansky district to storm Kharkov were defeated by the Armed Forces and territorial defense.

On the eve it was reported that during the hostilities near Kharkov, Major General of the Russian army Vitaly Gerasimov was liquidated.

US and UK suspend fuel imports from Russia