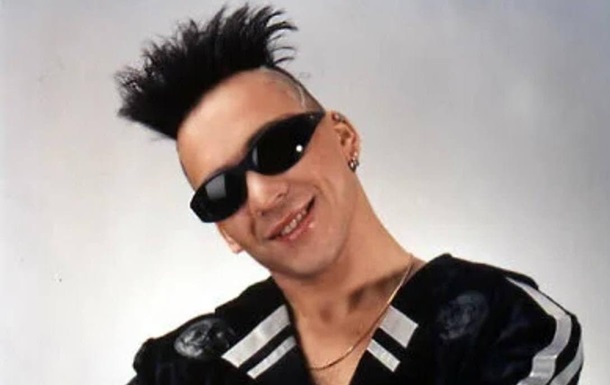 The musician allegedly committed suicide. His body was discovered by a neighbor on Thursday, March 10, at 7 p.m.

In Russia, the soloist of the group Inveterate scammers Vyacheslav Zinurov, known to the public as Tom Chaos, died. Telegram channel writes about it The base with reference to sources.

Presumably, the musician committed suicide. His body was discovered by a neighbor on Thursday, March 10, at 7 p.m.

It is known that the sister of the 51-year-old musician could not get through to him, so she asked a neighbor to find out what happened. When the man entered the house, he found Zinurov hanged on the stair railing.

Note that some media outlets write that the cause of the singer’s death is unknown.

Recall that actor Leonid Kuravlev died earlier at the age of 86.


The actor from the program Zucchini 13 chairs died

The enemy shelled Nizhyn, there are casualties