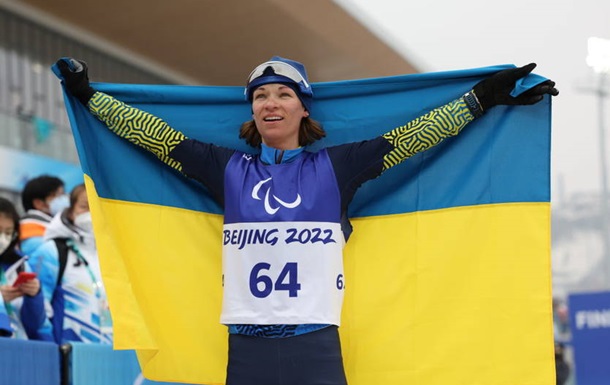 Lyudmila Lyashenko wins another medal at the Paralympics

After the seventh day of competition, the Ukrainian team has strengthened in second place in the medal standings.

The Ukrainian team won six medals at once on the seventh day of competition at the 2022 Paralympics in Beijing. The most successful for our athletes was the men’s individual race among biathletes with visual impairments. 25-year-old Alexander Kazik won gold in this discipline, and Vitaly Lukyanenko won silver.

In addition, two Ukrainian women became champions of the Games – Oksana Shishkova won the individual race among athletes with visual impairment, and Lyudmila Lyashenko in the same discipline among athletes competing standing.