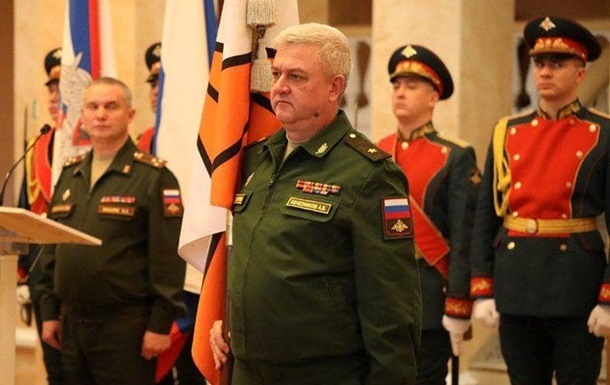 There are currently 11 names on the list. Among them are army commanders and commanders of regiments, divisions and brigades.

The press service of the National Security and Defense Council has published a list of senior and senior officers of the Russian army liquidated in Ukraine.

During the entire war, units of the Armed Forces of Ukraine destroyed:

Recall that on March 11, it was reported about the liquidation of the commander of the Eastern Military District of the Russian Federation. And earlier, a major general of the Russian army was liquidated near Kharkov. Vitaly Gerasimov took part in the second Chechen war and the Russian military operation in Syria. Received a medal “for the return of the Crimea.”

In Belarus, activist Pavel Vinogradov was sentenced to five years in prison under three articles of the Criminal Code