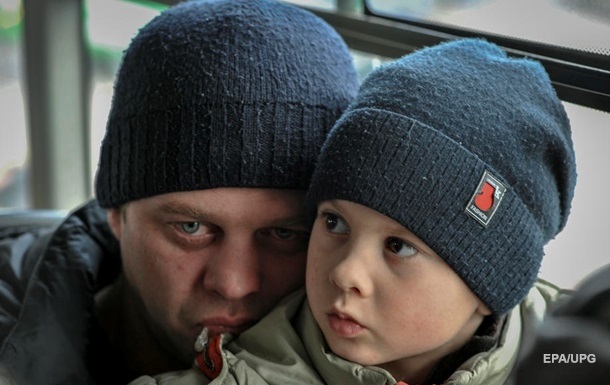 Residents of Mariupol are being turned into guest workers

Passports of citizens of Ukraine were taken away from the residents of the city, they were transported to Taganrog, and from there to various “economically depressed cities” of the Russian Federation.

Residents of the city of Mariupol in the Donetsk region are being deported to Russia. The information has been confirmed. About this on Saturday, March 19, informed Advisor to the Mayor of Mariupol Petr Andryushchenko.

“Yesterday (March 18 – ed.), from the largest shelter in the Terrasport sports complex, the Russians forcibly deported Ukrainian citizens to Russia. Several thousand Mariupol residents under the guise of” evacuation “were taken by the invaders to Novoazovsk,” the report says.

Further, according to Andryushchenko, passports of citizens of Ukraine were taken away from the residents of the city. People were transported to Taganrog and from there they were sent by rail to various “economically depressed cities” of the Russian Federation.

“Our people have been issued papers obliging them to stay in a certain city. In fact, without the right to leave it for at least 2 years with the obligation to find employment at the specified place of work. A complete copy of the Nazi guest workers of the Second World War,” the adviser noted.

Andryushchenko promised that after the victory, Ukraine would return each of its citizens.

In Mariupol, the Russians were reported to mislead civilians by wearing white armbands as an identification mark of the civilian population.

Another 6,600 people evacuated from hot spots in Ukraine