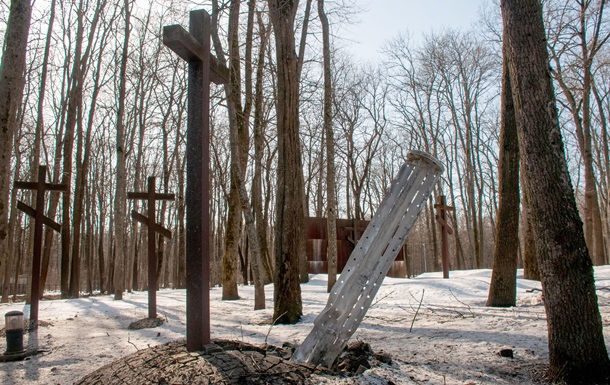 Ukraine is reviving the principles that gave life to the current civilization of the West, the head of the President’s Office stressed.

The Office of the President of Ukraine called on partners to recognize Russia as a terrorist state. This was stated by the head of the Presidential Office Andriy Yermak at a briefing on Friday, March 25.

“Today Ukraine is the Grail of Europe. Ukraine is reviving the principles that gave life to the current civilization of the West. And Russia’s goal is to destroy Ukraine in the literal sense. The Russian armed forces are destroying our cities along with people, not only because of technical backwardness and lack of precision-guided munitions They do it to cause horror,” he said.

Yermak called on his partners to officially recognize the Russian Federation as a terrorist state, and the RF Armed Forces as a terrorist organization.

The head of the OP said that in order to win the war, Ukraine needs a full-scale exchange of real-time intelligence data, heavy weapons and protection from the occupier from the air.

In addition, he noted that there can be no compromises on the issues of the country’s territorial integrity. He also said that the Russian leadership miscalculated in the issue of Ukraine in every point.

Oleksandr Usyk decided to prepare for a rematch against Anthony Joshua