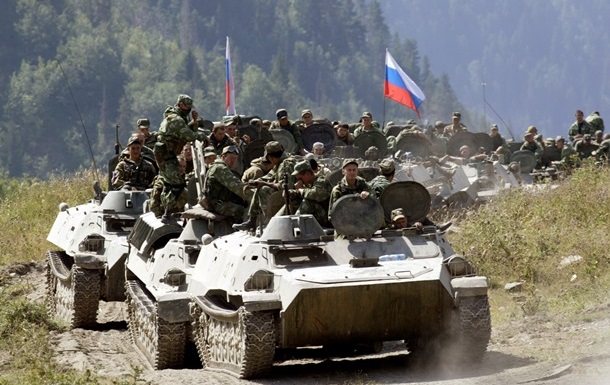 Russian invasion of Georgia in 2008

Ukraine reproached Georgia for refusing to impose sanctions against Russia, despite the 2008 war.

The Ministry of Foreign Affairs of Ukraine turned to Georgia because of its refusal to support sanctions against Russia.

“Chairman of the Russian Federation Council Committee on Foreign Affairs Grigory Karasin praised Georgia for not supporting Western sanctions against Russia and promises a favor for a favor. Tbilisi – after all that Russia has done to you since 2008, you are not ashamed ?” – wrote the speaker of the Ministry of Foreign Affairs of Ukraine Oleg Nikolenko in Twitter on Friday, March 25th.

Recall that after the start of the Russian invasion of Ukraine, the Georgian government stated that the war is not an obstacle to cooperation with the Russian Federation. The country continues to conclude new contracts and does not intend to impose sanctions.

Violence against women: 95% of women fear being victims of rape in Brazil, says study