Zelensky: Pensions for April started to be paid to Ukrainians 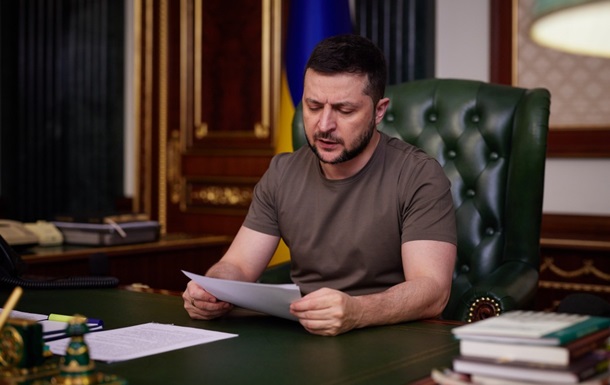 Vladimir Zelensky announced the payment of pensions in advance

Over the weekend, the payment of April pensions will continue in all regions of Eastern and Central Ukraine.

President Volodymyr Zelensky, in an evening video message on Friday, March 25, said that pension payments had already begun in Ukraine.

According to the head of state, residents of Chernihiv and Lugansk regions will be the first to receive money on cards on Saturday, and Ukrposhta will deliver cash. By Monday, pensions will be paid in other regions of Eastern and Central Ukraine. Further – across the country.

“This is one of the priorities for us,” the Ukrainian leader stressed.

Zelensky also congratulated the employees of the Security Service of Ukraine on the 30th anniversary of the creation of the department and said that since the beginning of the war, 77 security officials have been awarded state awards, two of them have been awarded the title of Hero of Ukraine posthumously.

Further, the head of state said that the authorities are preparing a new support program for migrants from the war zones. Regional administrations received a clear task – to allocate land for the construction of temporary housing for displaced persons.

Finally, Zelensky expressed gratitude to the media staff who provide Ukrainians with truthful information around the clock.

As reported, due to the war, some social payments in Ukraine are carried out in advance.

3 EU countries proposed a 10-point "plan to save Ukraine"