An oil storage facility is on fire in Lviv 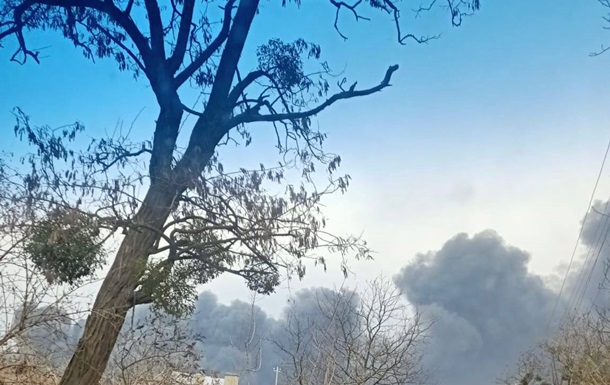 Puffs of black smoke after a rocket hit

The mayor of Lvov said that after the missile strike, a fire broke out at an industrial facility with fuel.

Mayor of Lvov Andriy Sadovoy said that one of the industrial facilities where fuel is stored is on fire as a result of the shelling. He wrote about this on the evening of Saturday, March 26, in Facebook.

“The housing infrastructure was not damaged. All relevant services are working on the spot. I ask everyone to stay in shelters until the end of the air raid alert,” Sadovoy wrote.

Earlier, the head of the Lviv OVA, Maxim Kozitsky, said that five people were injured as a result of a missile strike in Lviv.

Recall that after a missile strike in Lviv, a strong fire broke out.

Russian troops shelled the city of Lvov in western Ukraine