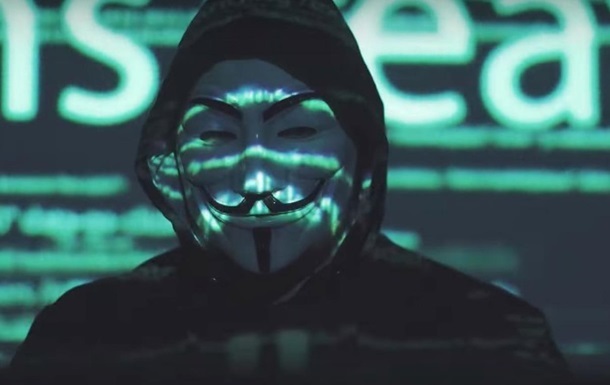 Among other things, confidential videos and applications used by President Putin have been made public.

The group of hackers Anonymous on Friday, March 25, posted in the public domain 28 GB of information from the Central Bank of Russia. This is stated on the hackers page in Twitter.

“The data of the Central Bank of the Russian Federation (28 GB) were published by hackers Anonymous (@Thblckrbbtworld). … We sent these documents to different points on the Internet. If the documents are censored, we will share them through other links,” the message says.

At the same time, Anonymous provided two links to the mentioned data:

In addition, the hackers recorded a video message to Russian President Vladimir Putin, in the caption to which it says that “the people should not be afraid of their ruler, the ruler should be afraid of his people.”

“Now we publish thousands of documents of the Central Bank of the Russian Federation, all kinds of transactions, decrees, reports. People will find out what the Russian economy really is. Declarations, correspondence, trade agreements signed with other countries, the secrets of your oligarchs. Your confidential videos and applications that you We are in your palace, we are where you eat, we are at your table, we are where you sleep,” they said.

The Central Bank of Russian Federation leak (28 GB) has been published by Anonymous❗️#Ukraine #OPRussia
🔻 pic.twitter.com/BJJBMpZESZ

Note that this is one of the most grandiose banking leaks in history.

Recall that on March 24, Anonymous reported that they had hacked the database of the Russian financial regulator and promised to make it public in the near future. Prior to this, hackers warned about the beginning of attacks on the state sites of the Russian Federation.

France, Greece and Turkey intend to help with the evacuation from Mariupol