The Kremlin reacted to Biden’s words about Putin the butcher 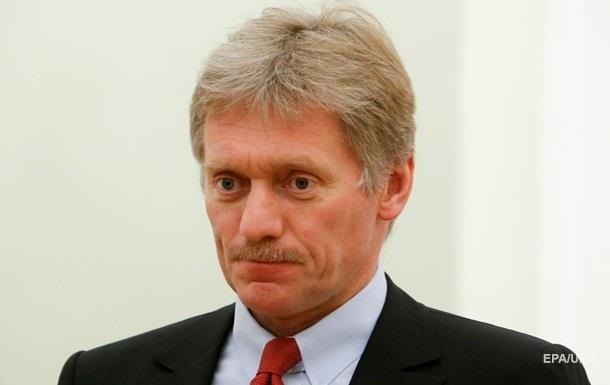 The presidential press secretary said that the American leader’s statements about the Russian president would complicate the establishment of relations between the two countries.

US President Joe Biden’s personal insults to Vladimir Putin “narrow the window of opportunity” for improving relations between Moscow and Washington. This was announced on Saturday, March 26, by the press secretary of the President of the Russian Federation Dmitry Peskov.

“After all, the state leader must remain sober,” a Kremlin spokesman said, commenting on the US president’s statement in which he called Putin a “butcher.”

“It is strange to hear accusations against Putin from Biden, who called for the bombing of Yugoslavia and killing people,” Peskov added.

Recall that today Biden, during a meeting with Ukrainian refugees in Warsaw, called Putin a “butcher”.

Biden: Ukraine is at the forefront of the fight for freedom