Lutsk was shelled from the territory of Belarus – Regional State Administration 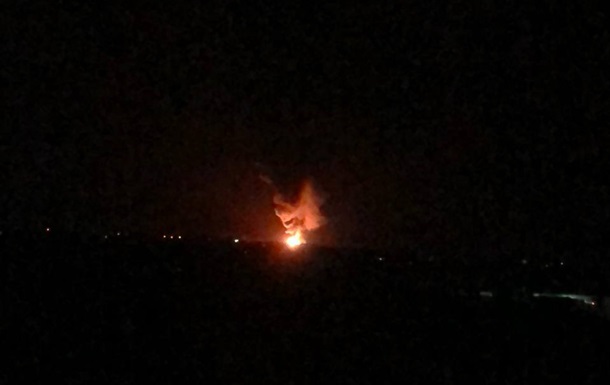 The consequences of the strike on the city of Lutsk

The Russian missile was flying at a low altitude, so the APU radars could not detect it, Pogulayko explained.

On the territory of the Volyn region on the evening of Sunday, March 27, a cruise missile was fired. Initially, there were no casualties. About it informed Head of the region Yury Pogulyaiko.

“About the missile attack in Volyn. A cruise missile was fired from the side of the Republic of Belarus. Now rescuers are working at the site of the missile attack. According to preliminary data, there is no information about the victims,” ​​he said.

According to Pogulayko, the missile was flying at a low altitude, so the radar was unable to detect it.

Recall, as a result of an airstrike in Volyn, a fire broke out at an oil depot in Lutsk. Simultaneously with Lutsk, the enemy attacked Kyiv, Zhytomyr, Uman, Kherson.

In the Office of the President, in connection with the massive shelling of the enemy, they once again called on the West to close the sky over Ukraine.

From Fresno to Djonga: see political demonstration by artists at Lollapalooza, after TSE decision

4 million Ukrainians applied for financial assistance from the state