OP about air strikes on Ukraine: Does Europe like it? 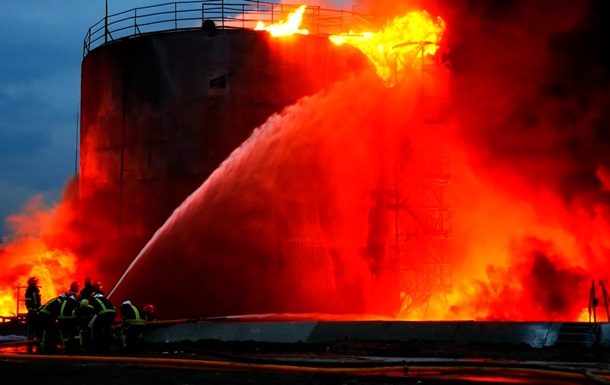 The consequences of the shelling of Lviv on March 26

Every day the enemy fires more and more missiles at Ukrainian cities in an attempt to wipe Ukraine off the face of the earth. Kyiv calls to close the sky.

The President’s Office commented on new Russian airstrikes on Ukrainian cities on Sunday, March 27, saying that the enemy considers the West’s unwillingness to close the sky over Ukraine as a weakness.

So, the head of the OP Andrey Yermak predictedthat the longer Ukraine’s partners hesitate, the more Russian missiles from the Russian Federation will be.

“Another missile attack by Russians on our Ukrainian cities. Barbarians consider the West’s unwillingness to close our skies as weakness of democracy and permissiveness. This is obvious. And the longer our partners hesitate, the more missiles there will be and the dictatorship will become impudent. Finally close the sky,” Yermak urged .

In turn, Advisor to the Head of the Office Mikhail Podolyak statedthat shells from the enemy arrive more and more every day.

“All-out missile attacks on Ukraine again. Lutsk, Kharkiv, Zhytomyr, Rivne. Every day more missiles. Mariupol under carpet bombing. Russians no longer have a language, humanism, civilization. Only rockets, bombs and attempts to wipe Ukraine off the face of the earth. Europe Are you sure you like it?” – asked the adviser.

Recall that on the evening of March 27, an air raid alarm went off almost throughout Ukraine. Missile strikes were reported on a number of cities. The authorities of the Volyn region reported that an oil depot came under fire in Lutsk.

War in Ukraine: a cartoon about Masyanya was banned in the Russian Federation