Armed Forces of Ukraine repulsed enemy attacks in the East three times, 70 military of the Russian Federation were destroyed 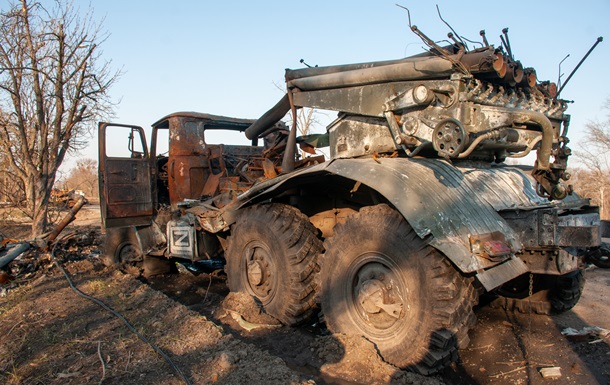 Armed Forces of Ukraine repulsed the enemy in the East three times, 70 military of the Russian Federation were destroyed

In the East of Ukraine on Monday, March 28, Russian troops attacked Ukrainian positions three times, but the invaders suffered serious losses. It is reported by the Operational-tactical group Vostok in Facebook.

It is noted that the Armed Forces of Ukraine repulsed all enemy attacks and destroyed 70 people of the Russian army. In addition, seven tanks of invaders, four infantry fighting vehicles and two UAVs were liquidated.

“Our warriors continue to dispose of rashist equipment and orcs. Russian Vanka and Petka, are you afraid? Maybe you will be the next? Victory will be ours! Glory to Ukraine!” – said in the message.

Recall that in the Kharkiv region, Ukrainian soldiers shot down a Russian drone and a plane.


APU has already shot down more than 100 Russian aircraft

Padilha asks TCU for analysis on the departure of former DataSUS director to Amazon, revealed by BdF