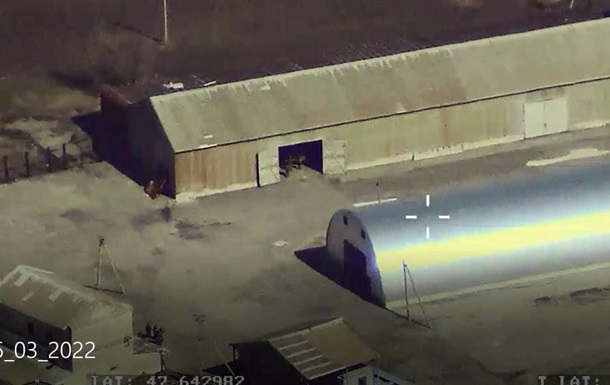 A lot of work has been done – MTR

Operators of the Special Operations Forces (SOF), together with units of the Defense Forces of Ukraine, worked out the task once, which resulted in the destruction of Russian equipment. About it reported on the MTR Command page.

“Go to the area where the tasks are being carried out – find and set targets – adjust the artillery fire – rejoice for the destroyed Russians,” the message says.

The Command noted that a lot of work had been done.

“Part of the infantry, which was still able to move after the impact, fled to the surrounding landings,” the Ukrainian military added.

Let us add that the Armed Forces of Ukraine repelled 5 attacks in the Luhansk and Donetsk regions. The Ukrainian military ousted the enemy from one of the districts of Rubizhne. Tanks, infantry fighting vehicles, enemy vehicles were destroyed.