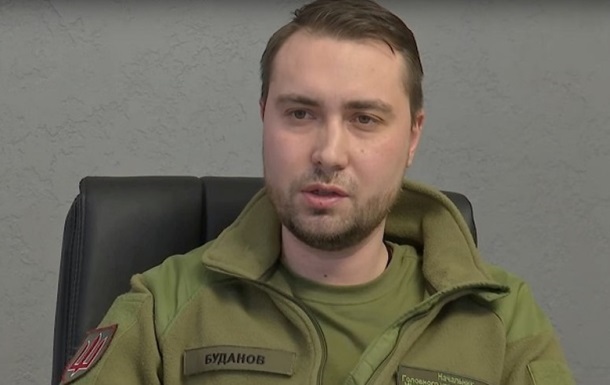 The Ukrainian military can drive it out of the occupied territories, but this requires serious air defense and missile defense systems, artillery systems of 155 mm caliber and more, as well as combat aircraft

The armed forces will liberate the territories of Ukraine occupied by Russian troops, but this requires help. This was stated by the head of the Main Intelligence Directorate of the Ministry of Defense Kirill Budanov in an interview with Coffee or die.

“We are standing and we can stand for a long time. We are ready for this. We will liberate all the temporarily occupied territories of Ukraine. But we need help. We need serious air and missile defense systems, artillery systems of 155 mm caliber and more, as well as combat aircraft,” Budanov said.

At the same time, he stressed that Ukraine needs fifth-generation aircraft.

Earlier in London, they said that additional military assistance from Western partners would most likely not apply to tanks and aircraft, two key demands put forward by Ukrainian President Volodymyr Zelensky.

The media learned what weapons Ukraine requests from the United States