Zelensky: All decisions on Ukraine should be made by the people 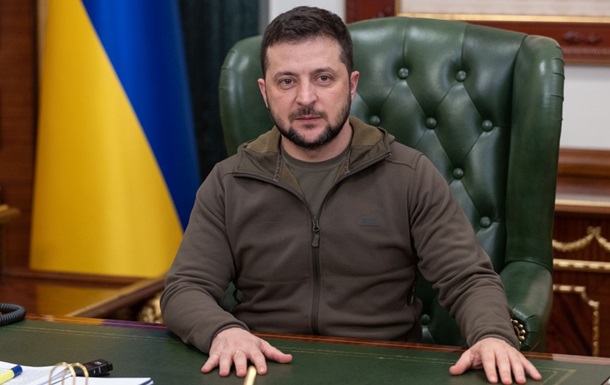 Volodymyr Zelenskyy commented on the results of negotiations in Turkey

There can be no compromises on the sovereignty and territorial integrity of Ukraine, the head of state emphasized.

President Volodymyr Zelensky, in an evening video message on Tuesday, March 29, commented on the results of the negotiations between the Ukrainian and Russian delegations in Istanbul.

Thus, the head of state stressed that there could be no compromises on the sovereignty and territorial integrity of Ukraine.

At the same time, the Ukrainian leader urged his compatriots not to relax amid the promises of the Russian Federation to withdraw troops in the Kiev and Chernihiv directions.

“The signals heard from the negotiation platform can be called positive. But these signals do not drown out the explosions of Russian shells. We see no reason to trust the words of certain representatives of the state that continues to fight for our destruction,” Zelensky said.

The head of state also said that the issue of lifting sanctions from Russia cannot even be raised, but, on the contrary, restrictions should be intensified. The effectiveness of the imposed sanctions will be assessed by a team of Ukrainian and international experts that has already been created and has begun work.

Recall, following the results of the talks between Ukraine and the Russian Federation in Turkey, Mikhail Podolyak, adviser to the head of the President’s Office, said that there was a chance to end the war.

Zelensky: All decisions on Ukraine should be made by the people