In Kyiv, the level of air pollution exceeded the norm by 9 times 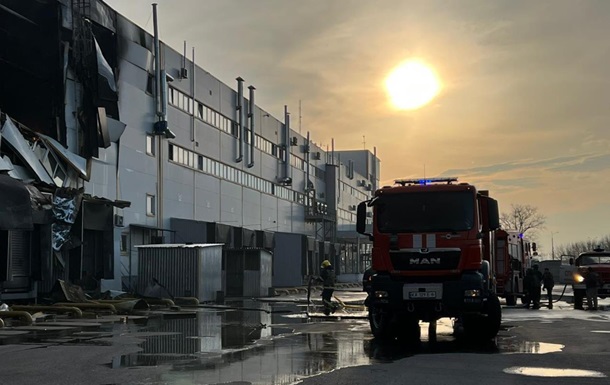 Fires in Kyiv and the region caused by shelling

A large number of fires have been recorded in the Kyiv region. The wind blows towards the capital, residents complain about the smell of burning.

In Kyiv, the concentration of pollutants in the air is almost nine times higher than the norm recommended by the World Health Organization. About it informs Department of Ecology and Natural Resources of the KSCA.

“On March 30, the air quality in the capital is satisfactory on the left bank and unsatisfactory on the right. Exceeding the maximum permissible concentrations (MAC) was not detected,” the environmental department said in a statement.

According to saveecobot, in Ukraine and, in particular, in the Kiev region, a large number of fires have now been recorded. So, in Kyiv, according to local residents, the air smells of burning, as the wind blows towards the capital. 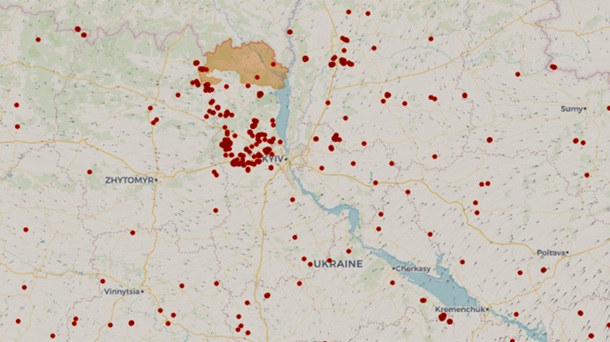 Recall, the Kyiv City State Administration urged residents to close windows and not go out. The concentration of solid microparticles in the air of Kyiv, according to IQair, was 6.5 times higher than the annual normative value of WHO.

Due to the war, Ukraine lost $1.5 billion in food exports