In the Sumy region, the military of the Russian Federation staged a provocation near the border 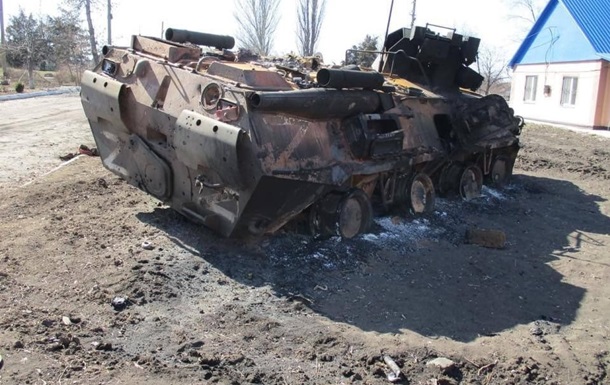 At the checkpoint, the Russians parked their armored personnel carrier and blew it up, blaming the Ukrainian side for this.

In the Sumy region, on the Russian-Ukrainian border, the invaders blew up their armored personnel carrier and, allegedly, in response to this, they burned down the Ukrainian border checkpoint. About this on Tuesday, March 29, told head of the region Dmitry Zhivitsky.

The incident took place at the Ryzhevka checkpoint.

“It was such a pre-planned provocation aimed at creating a picture for the Russian media: Ukrainians allegedly destroyed their armored personnel carriers, although they did it on their own. And the invaders, in order to take revenge on the Ukrainians, burned down the Ukrainian border checkpoint,” the governor informed.

At the same time, the head of the OVA said that the situation in the region remains tense. The invaders are moving military equipment in the Konotop region, shelling peaceful neighborhoods from tanks and small arms.

Recall, on March 25, the Ukrainian military liberated the city of Trostyanets, Sumy region, from Russian invaders. Until now, the rescuers of the State Emergency Service are clearing the settlement from the consequences of enemy shelling.

One of the largest Polish clothing manufacturers left the Russian market