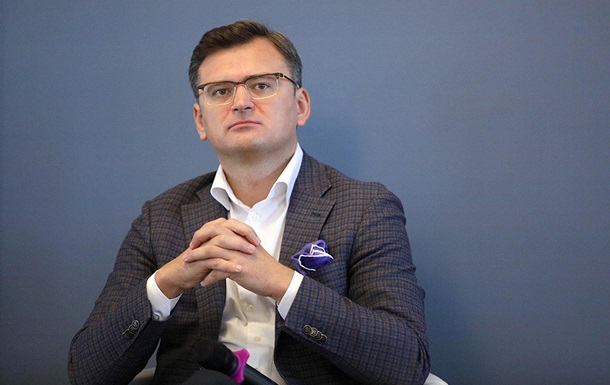 It is necessary to increase sanctions pressure – Kuleba

The fifth EU sanctions package should come into force as soon as possible and be as tough as possible, the minister believes.

Ukrainian Foreign Minister Dmytro Kuleba discussed in a telephone conversation with EU High Representative for Foreign Affairs and Security Policy Josep Borrell the preparations for the EU-China summit and the strengthening of sanctions against Russia. About it informed Kuleba.

“I spoke with Josep Borrell about preparations for the EU-China summit and efforts to stop Russian aggression. As long as Russia’s barbaric war crimes continue, we need to step up sanctions pressure,” the minister wrote on Twitter.

According to him, the fifth EU sanctions package should come into force as soon as possible and be as tough as possible.


The situation will be resolved in the next 15 days – Borrell

Recall that Dmitry Kuleba told the details of the meeting with US President Joe Biden in Warsaw. According to him, the American leader expressed his admiration for the Ukrainians who resist Russian aggression. Kuleba also hinted at an agreement with the United States on missile defense.

No mass withdrawal of Russian troops - Ministry of Defense