All Ukrainian NPPs transferred to the Paris Center – Energoatom 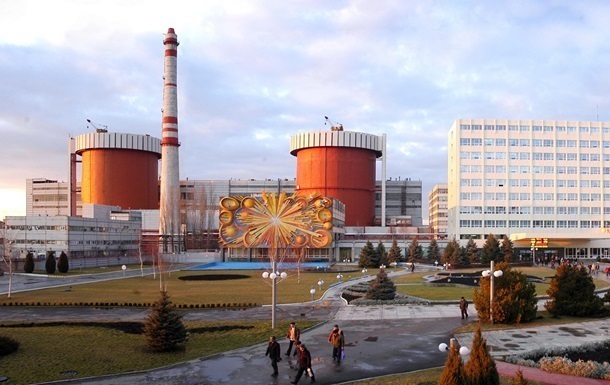 Ukrainian nuclear power plants have been part of the WANO Moscow Center since the establishment of this organization in 1989.

The World Association of Organizations Operating Nuclear Power Plants (WANO) transferred the operator of all Ukrainian nuclear power plants, NAEK Energoatom, from the Moscow to the Paris Center. About it informs Energoatom on Thursday, March 31.

“Today, the WANO Board of Governors at its meeting supported the application of Energoatom and decided to transfer the company, along with all its plants and nuclear power units, to the Paris Center of the Association,” the statement says.

It is indicated that Ukrainian nuclear power plants have been part of the WANO Moscow Center since the establishment of this organization in 1989.

Transferred to the Paris Center:

Earlier, the State Service for Special Communications confirmed information about the withdrawal of the Russian army from the Chernobyl nuclear power plant. Energoatom has already published the “Act of Acceptance and Transfer of the Protection of the Chernobyl Nuclear Power Plant”.

The Ukrainian Ombudsman reported on the shelling of buses with volunteers who were trying to get to Chernihiv. One person died