Arakhamia: There are already two guarantor states from NATO 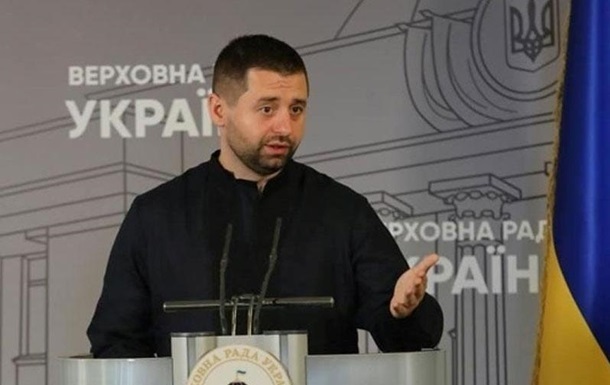 Online negotiations with the Russian delegation will resume on April 1, Davil Arakhamia noted.

The two countries that are members of NATO supported the proposals to guarantee the security of Ukraine in the concept that Kyiv voiced. About it informed head of the Ukrainian delegation in the negotiation process with Russia, MP Davil Arakhamia on Thursday, March 31

“We welcome the position of Recep Tayyip Erdogan, who expressed Turkey’s readiness to become a guarantor of Ukraine’s security in accordance with the concept we proposed,” Arakhamia wrote on Telegram.

He also recalled that yesterday Germany expressed its readiness to provide security guarantees to Ukraine.

The People’s Deputy added that on April 1, negotiations with the Russian delegation will resume online. He promised that within a week the documents necessary for holding a meeting between the presidents of Ukraine and Russia would be worked out.

“At the same time, we insist that such a meeting take place not on the territory of Russia or Belarus,” Arakhamia stressed.

Recall that after the talks in Istanbul, the Ukrainian delegation voiced the idea of ​​new security guarantees for our country.

At the same time, US President Joe Biden declined to answer regarding Washington’s readiness to provide security guarantees to Ukraine.

Do you know Agroecology in Network? Check out what's new on the platform