Bodies buried in residential areas to be exhumed – police 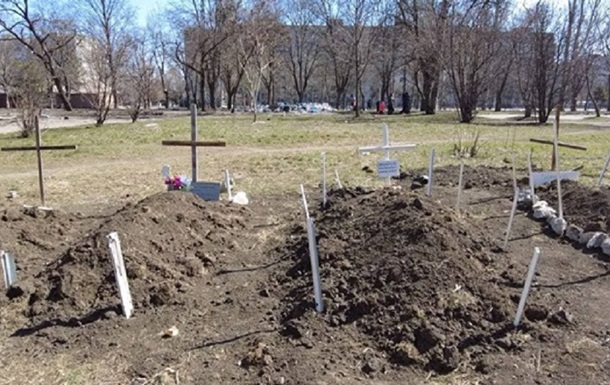 Graves of civilians in the courtyards of houses

After the end of hostilities, all bodies buried in residential areas will be exhumed. This was stated by the head of the police of the Kiev region Andriy Nebytov on the air of UAraz.

According to him, forensic experts will conduct DNA sampling on unidentified bodies to establish identities.

Nebytov noted that the work will continue until the location and cause of death of each citizen is established.

Earlier it was reported that 67 residents of Bucha were buried in a mass grave.


In Mariupol, civilians are buried in courtyards

Ukraine will control how sanctions against Russia work