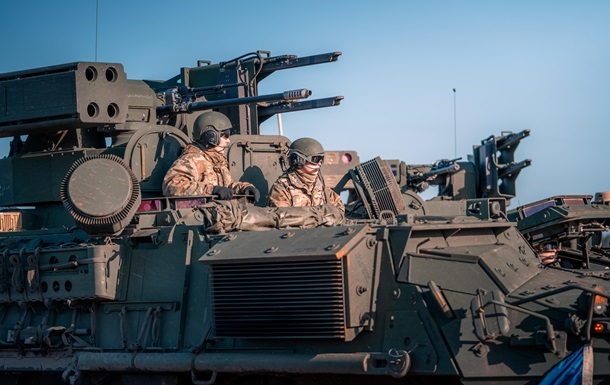 Ukraine will receive long-range artillery, ammunition and other anti-aircraft weapons. A number of countries came up with new ideas and additional financial commitments.

British Defense Secretary Ben Wallace said Thursday that the UK and its allies have agreed to send more lethal weapons to Ukraine to help protect it from a Russian invasion. Devdiscourse.

At the same time, according to Wallace, a number of countries came up with either new ideas or additional financial commitments.

The British Defense Secretary added that lethal assistance would include long-range artillery, ammunition and other anti-aircraft weapons.

It is noted that such a decision was made at a donors’ conference, which was attended by more than 30 international partners. Thursday’s conference was hosted by the United Kingdom to mobilize more lethal weapons for Ukraine.

Recall that today in Spain they said that they sent Ukraine seven aircraft with offensive weapons.

The day before, it was also reported that Britain plans to transfer “more deadly” weapons to Ukraine. Before that, British Prime Minister Boris Johnson said that Western allies are working to build up lethal military assistance to Ukraine to protect against the Russian invasion. But this additional aid will most likely not extend to tanks and aircraft.

Sweden will allocate more than $1 billion to help Ukrainian refugees