In the JFO zone, the defenders repulsed seven enemy attacks 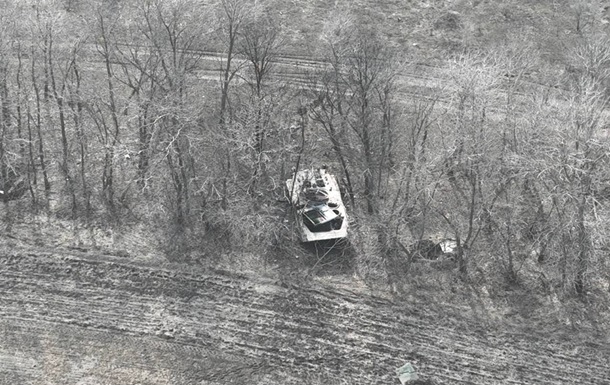 Ukrainian servicemen continue to hold back the invasion of the aggressor in the Donetsk and Luhansk directions.

On March 31, the Ukrainian Defense Forces repulsed seven attacks of the invaders in the Donbas. The enemy suffered significant losses in manpower. About it reported at the headquarters of the Joint Forces Operation.

As indicated, during the day during the hostilities, the defenders destroyed three tanks, two armored personnel carriers, two vehicles and two artillery systems of the enemy.

In addition, air defense units in the skies over Donbass shot down one unmanned aerial vehicle of the enemy type Orlan-10.

“Ukrainian servicemen continue to courageously and heroically hold back the invasion of the aggressor,” the headquarters stated.

Nearly 150 children became victims of the war in Ukraine

The US State Department urged Americans to leave Ukraine and Russia